Often referred to as the “Crystal” Coast for its blue, crystal waters and home to Cape Lookout National Seashore, ladies and gentlemen we present the jewel of the Outer Banks of North Carolina. Where wild Spanish Mustangs still roam freely and the infamous Pirate Blackbeard left his mark on–and according to the locals…his treasures!–generations to come. With 85 miles of Coastline, this Central NC Coastal area is renown for its untamed beauty. The Crystal coast extends from Cape Lookout National Seashore which includes 56 miles of protected beaches southwestward to the New River. The absolute boundaries of the Crystal Coast are often disputed, but the main area includes all the major Carteret County Beaches and those on Bogue Banks which face south. It also includes eastern portions of Carteret County such as Harkers Island, Down East and Shackleford Banks, as well as the northern Onslow County beaches (such as Bear Island/Hammock’s Beach) and a few ports along the Intracoastal Waterway.
1,114Listings in the Area
2,035Listings Sold Last Year
$319,800Median Price 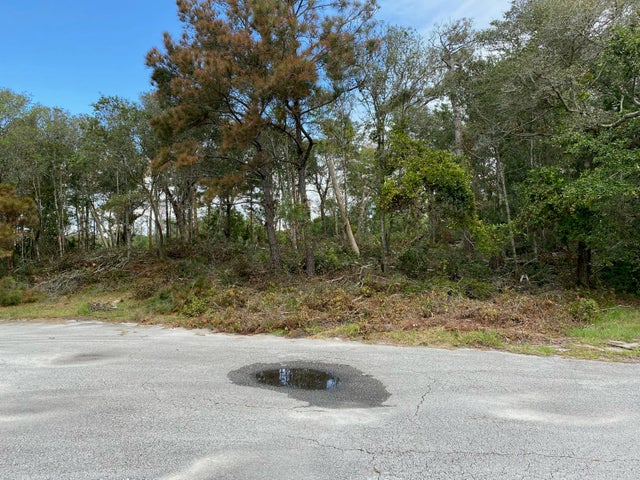 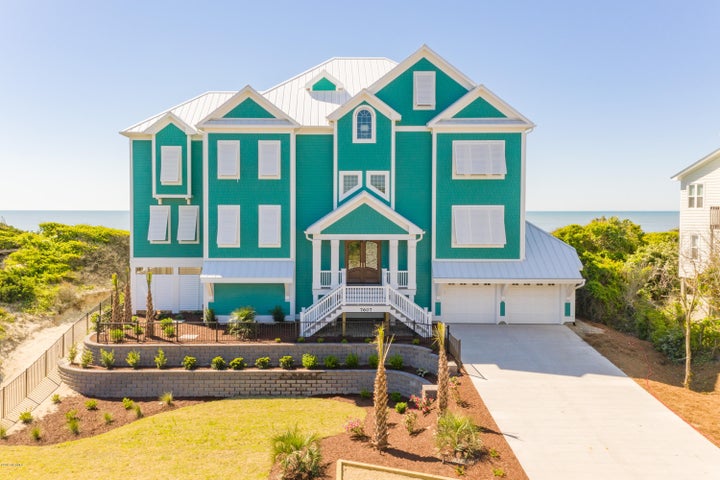 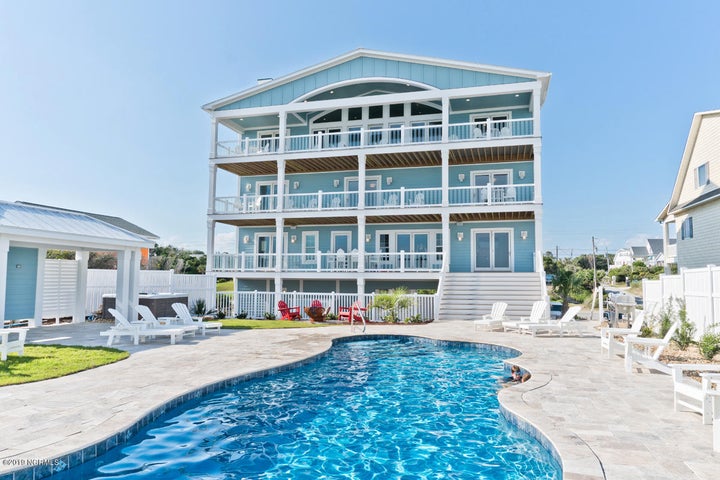 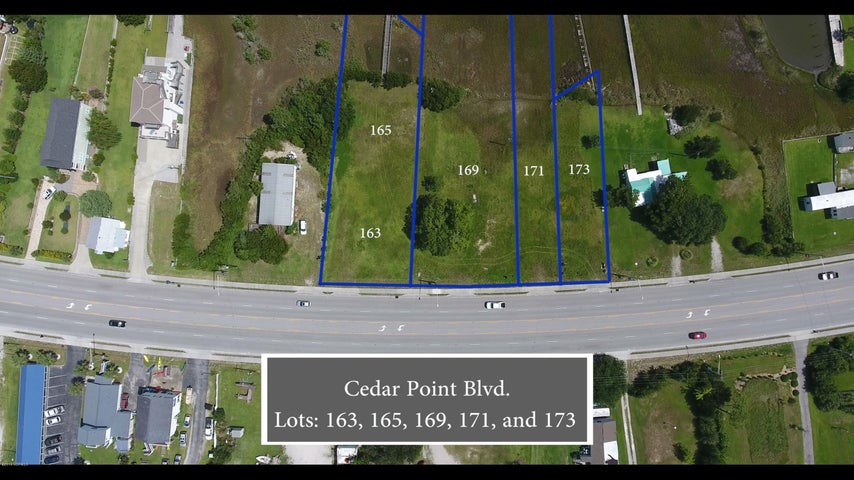 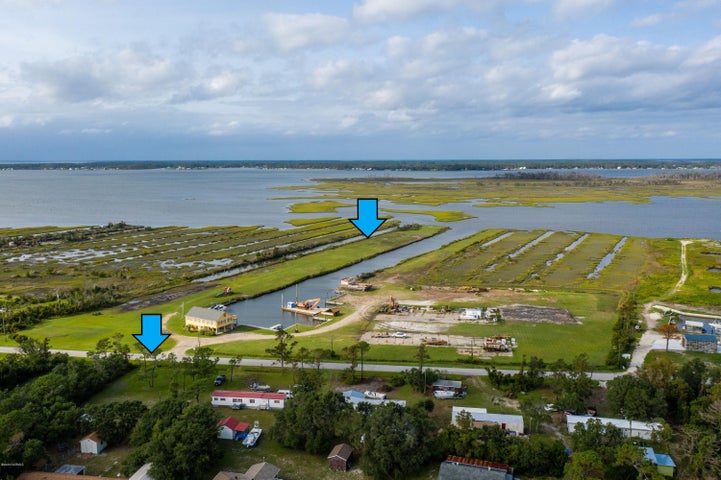 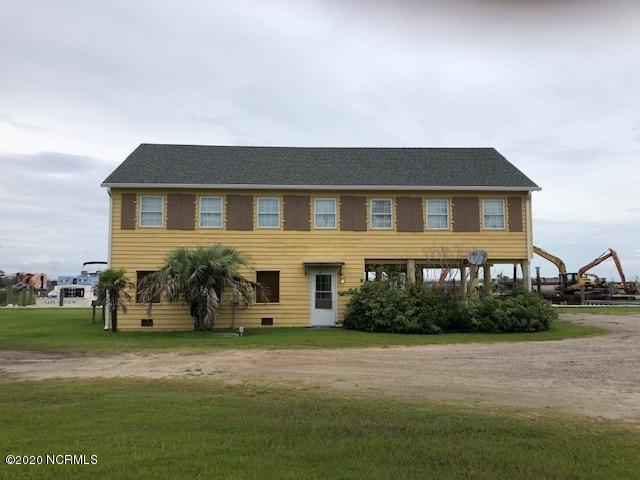 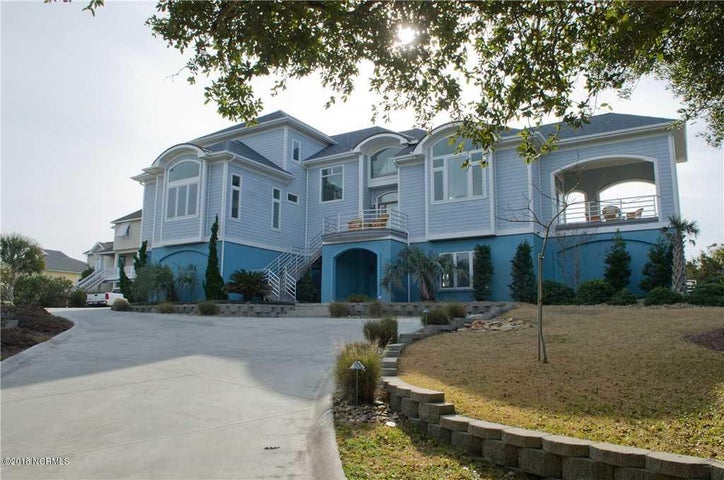 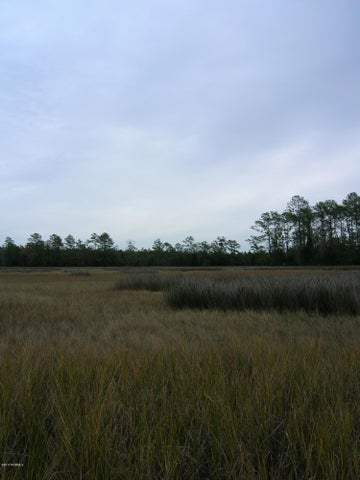 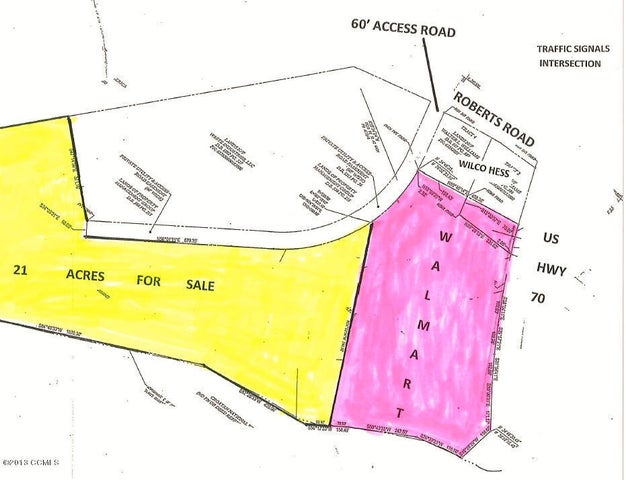 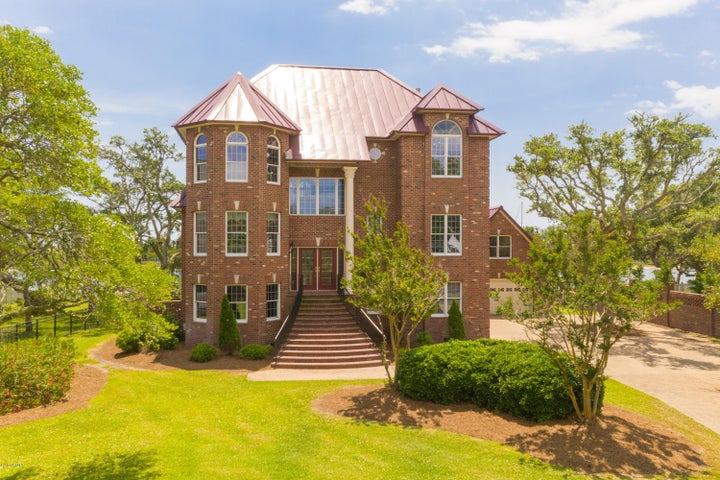 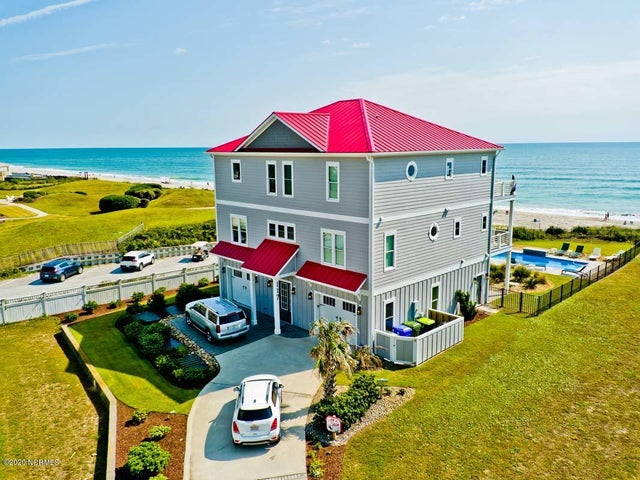 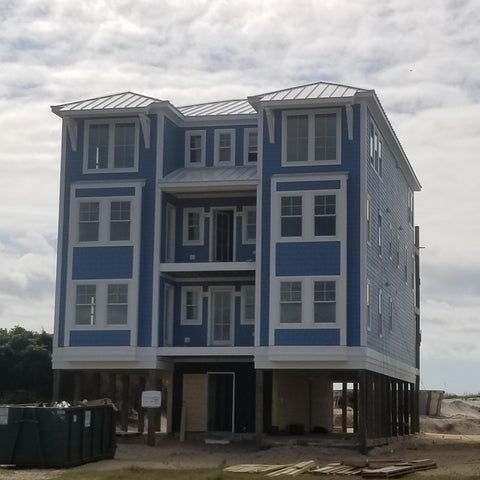 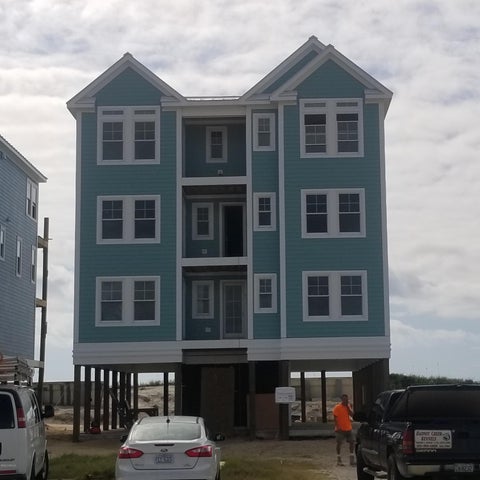 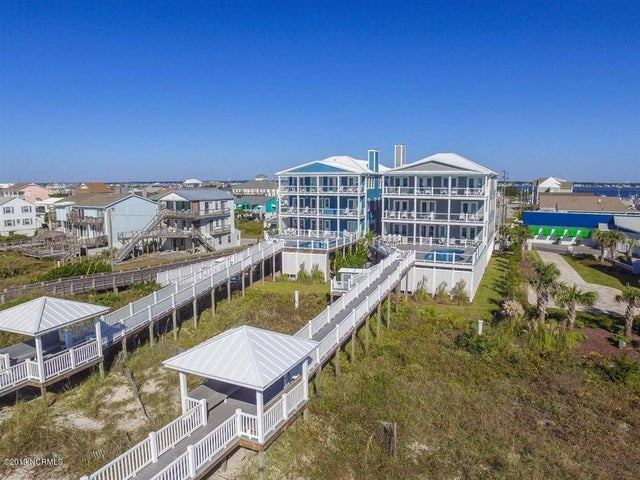 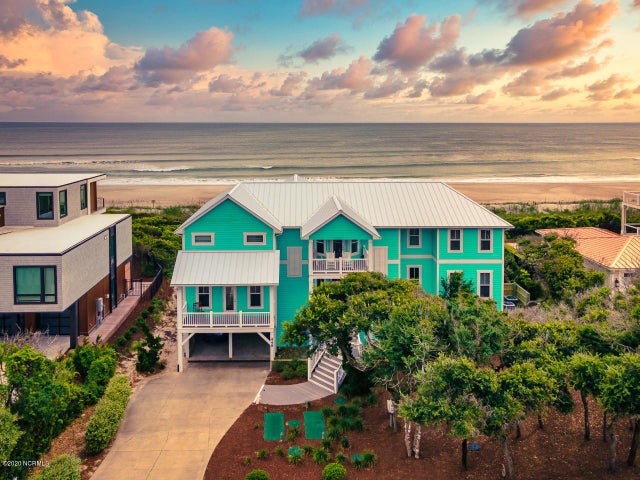 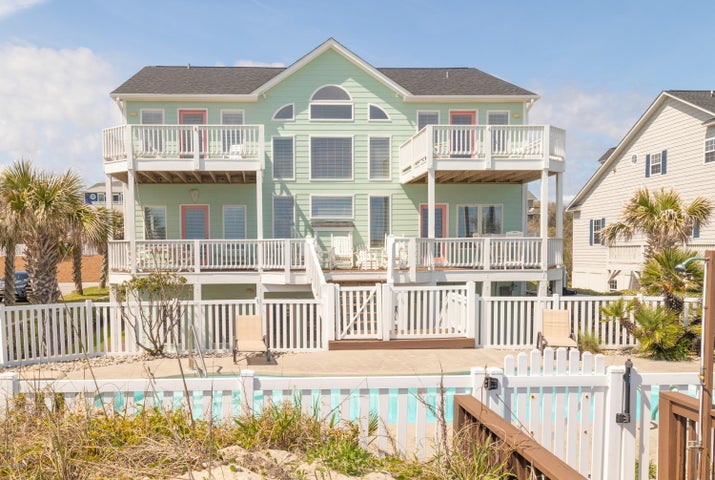 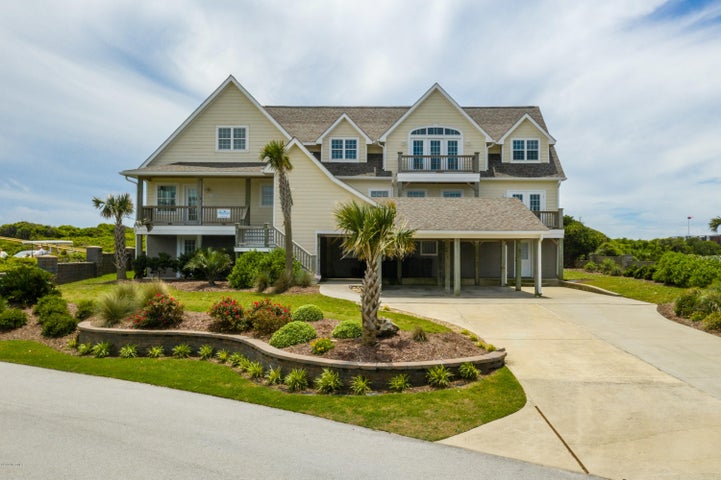 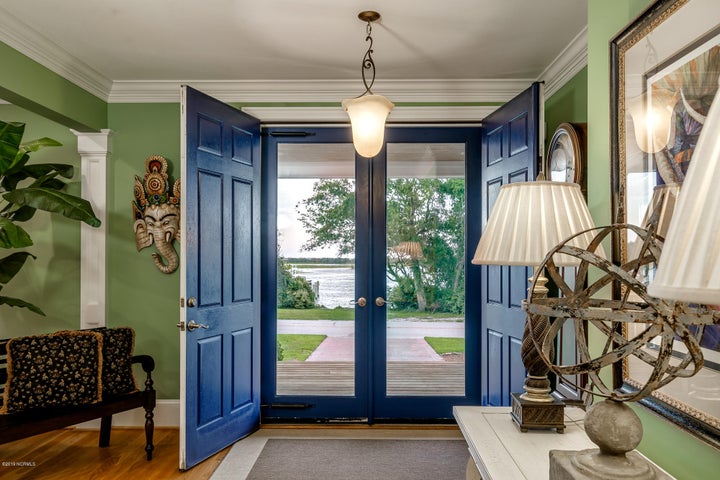